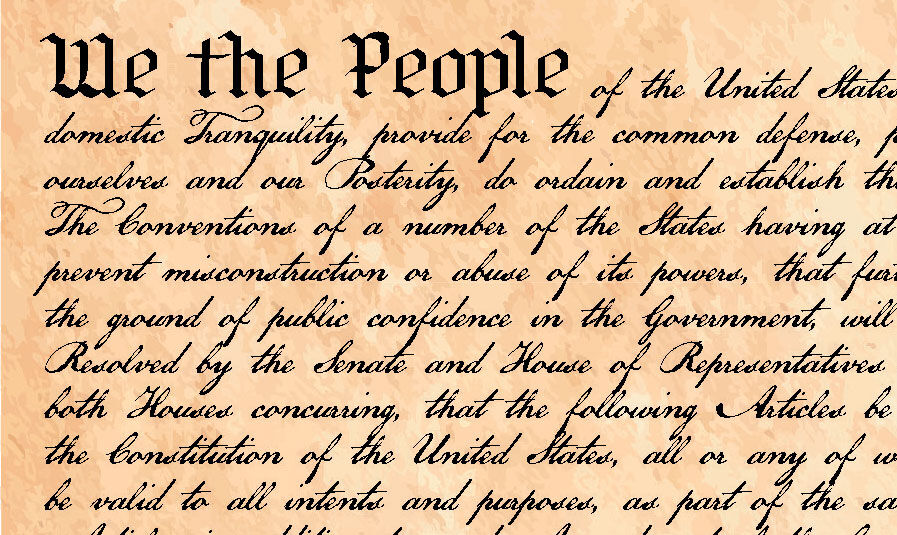 Nearly 50 years ago this week, in an unexpected move, five veteran Democratic state senators bolted away from their caucus, joining their minority GOP colleagues to re-elect Bill Snodgrass as the Comptroller of the state of Tennessee. In the view of many, their uncommon action was a textbook example of cooler heads prevailing, as their votes were crucial in preserving the financial integrity of Tennessee.

A few might argue with my assessment, but most would agree that partisan turmoil virtually exploded when the 85th General Assembly convened in Nashville on January 3, 1973. With five senate defections, the brilliant, unflappable Snodgrass was returned to his position by a vote of 66 to 63, besting Democratic Caucus-nominee Floyd Kephart.

To understand the significance of that vote, it helps to know the background of how such a dramatic situation evolved. To describe the national state of affairs in America in 1968 as being “in turmoil” would be far too tame. Legendary rights leader Martin Luther King had been assassinated in our state in April, while Sen. Bobby Kennedy had been assassinated in June in Los Angeles. The Democratic National Convention in Chicago in August was riled by thousands of Vietnam War protestors and marked by bloodshed with the National Guard called in to help quell the unrest. And, in November, Democratic presidential nominee Hubert Humphrey finished behind soon-to-be President-elect Republican Richard Nixon and Independent George Wallace in Tennessee, as the state GOP gained a slight (49-49-1) edge in our House of Representatives.

The political shift in the Volunteer State was seismic as it led to the election of the first Republican Speaker of the House, Bill Jenkins, since Reconstruction (1865-1877). As the Chief of Staff to then-Governor Buford Ellington (D), I can attest that nothing really changed. We worked with Speaker Jenkins (who went on to serve as Congressman from the First Congressional District before being appointed as a Federal Judge). Looking back, I would characterize the cooperation between the two factions as amazing and rewarding, and, perhaps, even a bit surprising when compared to the political landscape of today.

The next statewide election saw another major shift when Memphis dentist and Republican-nominee Winfield Dunn upset John J. Hooker in 1970 to become Tennessee’s first GOP governor in 50 years. The state returned a Democrat majority to the House of Representatives with a firebrand, extremely partisan Jim McKinney from Nashville elected as Speaker of the House. At the same time, John Wilder, a soft-spoken Senator from Somerville, began his decades-long reign as Speaker of the Senate and Lt. Governor.

Having suddenly pivoted away from a strong governor-controlled government, the first two years of Gov. Dunn’s administration saw an independent legislature running amok. Of monumental importance, laws were changed to hand the speakers of the two houses shared appointive powers for nearly every board or commission in the state.

Speaker McKinney’s heavy-handed, highly partisan rule was challenged after the 1972 elections. Following a brutal battle, the wily, gentle giant Ned McWherter prevailed by one vote in the Democratic caucus to become the Speaker nominee. He quickly reestablished civility and practiced a mantra of “What’s Best for Tennessee” during the remainder of Gov. Dunn’s term, and throughout two terms of progress under Gov. Lamar Alexander (1979-1987), before serving as governor himself for two terms (1987-1995).

However, during that tumultuous one-vote caucus win, some younger members of the House and Senate caucuses were convinced that the Office of Comptroller was not partisan enough, and voted to back the  young and bright, but highly partisan Floyd (Skeeter) Kephart as their nominee.

Here’s where the “nuclear option” referenced in the headline appears. I had returned to the University of Tennessee in 1971, with no plans to deal directly with state government. However, some internal issues had arisen at UT’s Medical Units in Memphis. Then-UT President Ed Boling dispatched my fellow vice president, Dr. Joe Johnson to deal with the situation as interim Chancellor, so I picked up Johnson’s duties as UT’s lobbyist in Nashville.

Due to Speaker McKinney’s strong anti-UT position, it was quite a raucous experience; I was not sad about the change in the House leadership. Though I was not involved, I was disturbed to see Kephart’s nomination. I had a close friendship with Bill Snodgrass, who, along with Harlan Mathews, state Commissioner of Finance and Administration, had been patient mentors to this young guy serving under Gov. Ellington. Snodgrass and Mathews were, undoubtedly, the architects of Tennessee’s exceptional reputation as the best fiscally managed state in the U.S. The “nuclear option” employed on that Wednesday in 1973 became the bedrock of the hard-earned reputation which Tennessee still enjoys to this day.

The credit for their courage and foresight was ascribed to the late, veteran senators Milton Hamilton of Union City, Bill Baird of Lebanon, Ray Baird of Rockwood, J. Reagor Motlow of Lynchburg, and Halbert Harvill of Clarksville, and to my former colleague, the astute Dick Barry of Lexington (former Speaker of the House with whom I served in Gov. Ellington’s cabinet), who deftly managed the delicate orchestration of the “nuclear option” operation.

After all the wildness of that session, and despite several threats to “get back at Snodgrass,” in 1975, the General Assembly unanimously re-elected Bill Snodgrass as the state’s Comptroller. He went on to serve in that capacity for more than 43 years, spanning the administrations of seven governors and 23 General Assemblies.

One of those General Assemblies celebrated his storied legacy by naming the state’s largest building, yes, you guessed it…drumroll, please: the William R. Snodgrass Tower.

Should the 112th General Assembly need a dose of measured guidance when it convenes on Capitol Hill tomorrow, a quick glance toward the monumental Snodgrass building on 7th Avenue will serve as a reminder that bipartisanship, combined with fiscal responsibility, are always good ideas.

Bo Roberts is a Nashville-based marketing consultant and a lifelong student of Tennessee-state government, bo@robertsstrategies.com, and he wants to give a special thanks to Legislative Librarian Eddie Weeks for his able assistance in the preparation of this column.