Amp is a start for city that needs mass transit 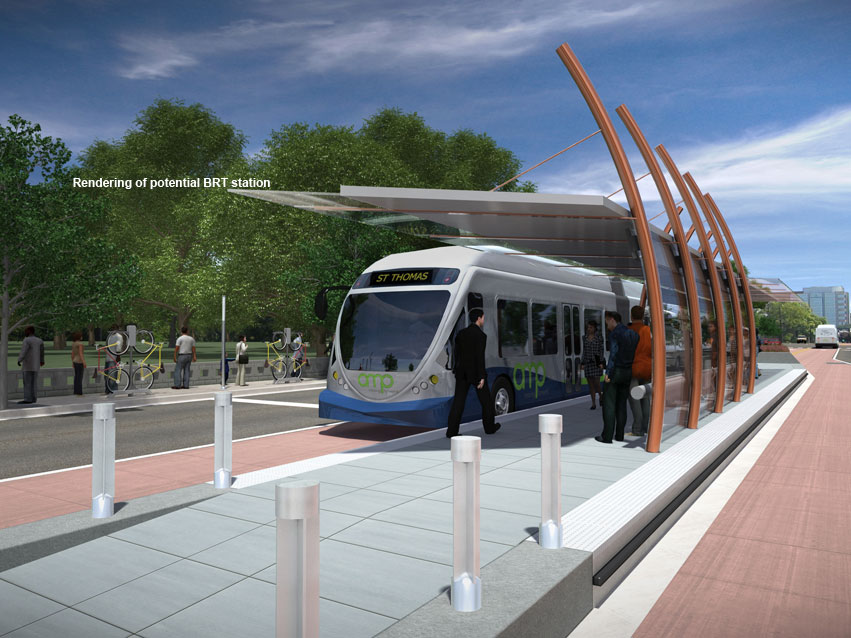 Have you ever pondered the origin of the term “doubleheader”?

Surprisingly, it was hatched in reference to a transit need. During the late 19th century, as New York City baseball teams began scheduling two games for the price of a single admission on the same day, train operators coined the phrase. Why? Because they had to add a second engine (header) to pull the extra cars anticipated for the larger-than-normal crowds. Later, “doubleheader” became a description for a baseball event before morphing into a catchall expression describing any kind of two-event day.

But, you might ask, what does that have to do with Nashville’s proposed Amp project?

Soon after the Titans began playing at LP Field, I decided to forgo my season parking pass and take advantage of mass transit. That wise decision enabled me to leave home at 11:10 a.m., park at Greer Stadium, hop on a fast-moving bus using dedicated lanes and be seated and enjoying a Logan’s cheeseburger before the noon kickoff. After the game, I could be home by 4 p.m.

So, can we demonstrate a demand that justifies the cost and temporary inconveniences of the proposed Amp? In a word: yes. The necessity already exists and will only grow as our increasingly attractive region becomes even more popular.

When I hear folks complaining about Nashville’s traffic issues, I think: Compared with what? Perhaps they’ve never experienced Atlanta’s world-famous rush hour. Or maybe they’ve never known any of the prepared-with-a-book Tampa-St. Petersburg residents who rarely cross the Bay bridge without reading material to help endure the notorious wait. Fortunately, we’re not there yet. But we’re headed in that potentially disastrous direction. Taking proactive steps now to create more efficient, effective ways of moving citizens throughout and around Music City simply makes sense.

I have many good friends who live in the West End corridor (as I do) who are actively and adamantly opposed to the Amp. I respect their opinions because I don’t believe they’re categorically opposed to change of any kind. I know change for change’s sake is not necessarily the answer. However, I also know that times and traffic density here have surpassed easy resolution. I’ve heard people declare that Nashville is becoming “another Atlanta,” which I consider a concern rather than an aspiration. Our hopes are that we (the region) are smart enough to make mostly correct choices as we address ways to maintain a lifestyle that makes us so appealing to newcomers.

Is the Amp a cure-all for our future challenges? Certainly not. However, it’s a start, a step toward shaping the somewhat unknowable without waiting to be constrained by the inevitable. Is the Amp the perfect first step? As there are few “perfect” approaches, I’m confident that the much-maligned Amp plan will undergo some adjustments before any possible implementation. Keep in mind that less than 20 years ago, we had no inkling that getting to an NFL game would be cause for any real consideration. Because, after all, having an NFL team in Nashville was absolutely inconceivable … right?

I think, and hope, that the Amp gets us ready for our forthcoming doubleheader, whatever form it may take.