Never forget how Tennessee athletes shone in the 1964 Tokyo Olympics 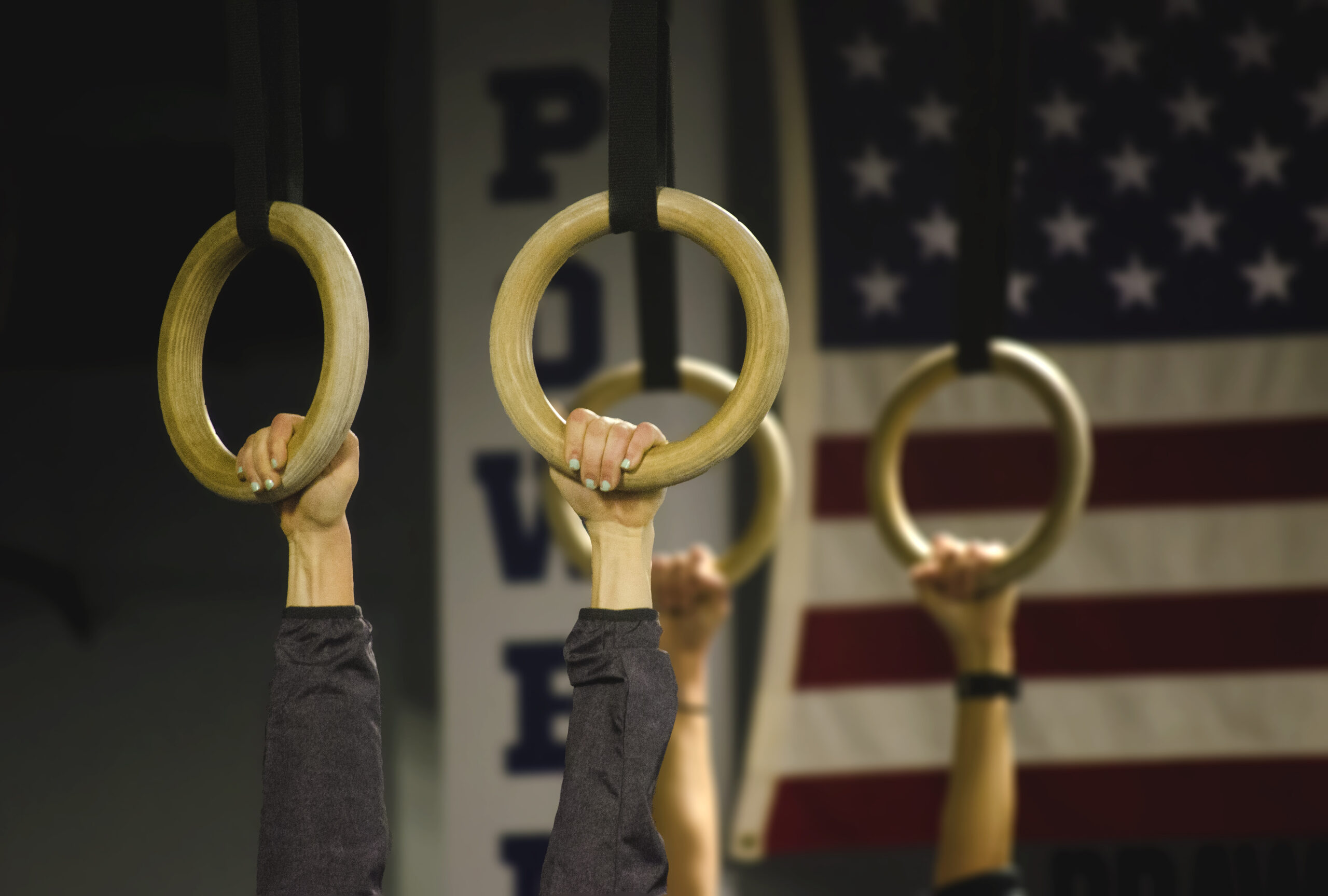 When the national teams paraded in the Opening Ceremonies at the Tokyo Olympics on July 23, many viewers with Tennessee connections watched with pride while recalling and reliving the first Tokyo games in 1964.

A compelling highlight from that 1964 competition saw two close friends toe the starting line for the 100-meter dash.

Both were representing Tennessee State University (then Tennessee A&I): while the odds-on favorite was senior Edith McGuire, the other competitor was wide-eyed freshman Wyomia Tyus.

She had amazed sports pundits by qualifying for the event’s final. As the gun went off, the teammates’ friendship quickly evaporated and Tyus shocked the world by capturing the gold medal as she edged her friend at the wire.

McGuire took the silver, making it a one-two finish for the Tigerbelles, stunning Olympic coach and emerging T&F legend Ed Temple, who was also their college coach.

Tigerbelles excelled in the 1964 Olympics in Tokyo

Fame and notoriety came naturally to the Tigerbelles at the second Olympics to ever be telecast worldwide (the first televised Games were in 1960 in Rome).

It was there in The Eternal City that Wilma Rudolph and three of her TSU teammates dominated by winning six gold medals.

Clarksville’s Rudolph won the 100- and 200-meter events, and anchored the 4-by-100 relays, along with Martha Hudson-Pennyman, Barbara Jones-Slater, and Lucinda Williams-Adams, to secure the gold.

When Temple was again named the U.S. Women’s Track Coach in 1964, he was not surprised that eight of his Tigerbelles had made the team.

Willye White, another qualifier and former Tigerbelle, joined Tyus and McGhee on the silver medal-winning 4-by-100 relay team. Temple would later joke that if all four of the qualifiers had been Tigerbelles, that they would have taken the gold home once again.

In Tokyo, McGuire “redeemed” herself by winning gold in the 200-meter race. That made a total of six medals won by the female athletes from a small institution in North Nashville.

There was another TSU connection in both Olympics, as well: track standout Ralph Boston won the long jump silver in Tokyo after having snared the gold in Rome in 1960. Boston was known as the (not so) “little brother” of the Tigerbelles.

Coach Temple would later share some of the trials and tribulations of striving for support for the women’s team, as he worked diligently to have them afforded the same level of respect enjoyed by the men’s team.

Though never bitter, he fought the battle for their equality throughout his career; not to mention enduring the widespread racial discrimination which was particularly severe in the South.

Nothing, though, could take away the pride Temple had in the accomplishments of the young women who were a part of his program. Coach Temple, who passed away in 2016, can still be celebrated at the statue saluting him on the greenway just outside the Nashville Sounds’ First Horizon Park. The base of the sculpture features his acclaimed 1960 relay team and showcases Tyus and McGuire, who he called his “Gold Dust Twins.”

Also of note, few recall that Tyus went on to win the 100-meter race at the 1968 Olympics in Mexico City, becoming the first athlete, male or female, to ever accomplish that feat.

These Olympians were athletes and also scholars

When giving talks about Coach Temple and the Tigerbelles, I would always point out that one only needed to remember three numbers: 40, 23 and 100.

There were 40 Olympians from TSU who won 23 medals (that total was more than 75% of participating countries since the Games began). The last number, 100, was the percentage of Temple’s Olympians who graduated from college.

Joining Tyus, McGuire and all the other living Tigerbelles to watch the upcoming extravaganza, will be current TSU track coach Chandra Cheeseborough, who happened to be the last Temple Tigerbelle to win medals when she snagged two golds as part of the 4-by-100-meter and 4-by-400 meter relay teams, and a silver in the 400-meter individual at the 1984 Olympics in Los Angeles.

Those three medals wrapped up an amazing run for Coach Cheese (she would have been a part of the U.S. team had we not boycotted the 1980 Olympics in Moscow) and the Temple Tigerbelles.

She was the last Tigerbelle to grace a podium at the most prestigious of sporting events.

When we reflect on the heroic men and women who marched in the Opening Ceremonies in Tokyo, their faces shining with pride and anticipation, we should also remember to hail the exceptional Tennessee athletes who preceded them by six decades.

Bo Roberts is a Nashville-based marketing consultant who spearheaded the efforts to erect the statue of Coach Ed Temple and fund the nationally- televised Tom Neff produced-documentary, “Mr. Temple and the Tigerbelles.” Email him at bo@robertsstrategies.com.