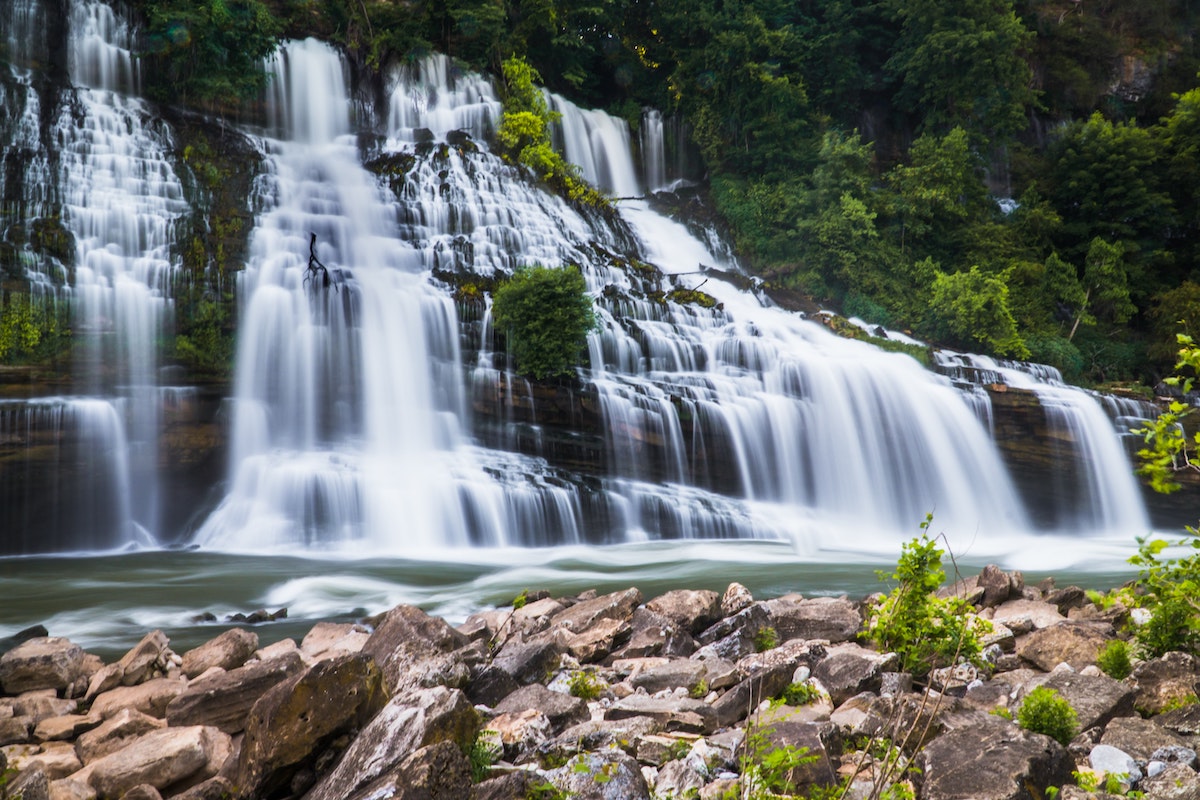 There are only a few times in an office holder’s career that a milestone moment arrives when the primary question should be: What’s Best for Tennessee? (WBFT?)

One of those times is this week during the General Assembly’s special session called by Gov. Bill Lee. It offers a chance to make a bold, bipartisan statement demonstrating that employment opportunities benefit every Tennessean, no matter where the jobs may be located.

The leaders of both houses are expected to do more than simply lead their respective party; their responsibility is to every resident of the Volunteer State. They will have two forthcoming occasions to show their allegiance to that higher principle.

But first, the one this week: as someone who grew up in East Tennessee, and has resided in Nashville for the last 30 years, I am ecstatic that our fellow Tennesseans in the western part of the state are finally reaping the rewards of years of dedicated efforts by many. It took both governors and legislators, from each party, to envision and develop the Memphis Regional Megasite where Ford Motor Company and its South Korean partners’ multi-billion-dollar project will create more than 5,800 well-paying jobs.

We should all commend the outstanding work done by ECD Commissioner Bob Rolfe and his professional colleagues, who ultimately closed a deal that had been years-in-the-making. During the first half of the 1980s, then-Gov. Lamar Alexander (1979-1987), a Republican, worked hand-in-glove with a Democratic-controlled legislature to shift the automobile industry’s focus toward investing in our state, as did then-Gov. Phil Bredesen (2003-2011), a Democrat, working side-by-side with former Sen. Bob Corker, Republican from Chattanooga, and others, to entice Volkswagen’s enormous investment in that part of the state.

In every instance, the fundamental question that they asked themselves was this: WBFT?

This week’s special session will allow us to ratify, once again, the success of our politicians’ past collaborations by recognizing and cementing the current potential prosperity shining before us.

The next opportunity for monumental action will come sometime after the first of the year, when committees will bring forth plans charting the political landscape of the next generation, called redistricting. Decisions made now will reverberate in the lives of all Tennesseans for the next decade, at least.

The rumors now circulating about the highly partisan game-playing in designing our nine congressional districts are quite disturbing. Yes, there’s a partisan opening to slap Davidson County in the face and shred the state’s main economic engine of the past 10 years. Invoking such a perniciously partisan political measure, however, will irreparably damage the very companies which have devoted extraordinary amounts of their resources to our state.

To think that Davidson County, our state’s capital city and a cradle of economic and creative energy, would not have its own congressional district would be more than a travesty; it would be an embarrassment of extreme significance.

This column is not about 5th District Congressman Jim Cooper. Though I consider Cooper a friend and a brilliant civil servant, this issue is far more wide-reaching than one person serving a two-year term in Washington; it would be a devastating move which would quickly erode the economic euphoria from which we Tennesseans have all so greatly benefited.

I understand just how tempting it could be to convene a room full of like-minded thinkers to engage in Ouidja board redistricting games with numbers and geography. But, beware, those numbers could easily erase Tennessee’s vast good fortune, which has been the envy of legions of lawmakers across the nation.

When leaders are guided by a WBFT philosophy, the resulting decisions are uncomplicated, simple, and appropriate for all.

I implore our leaders to ask: WBFT?